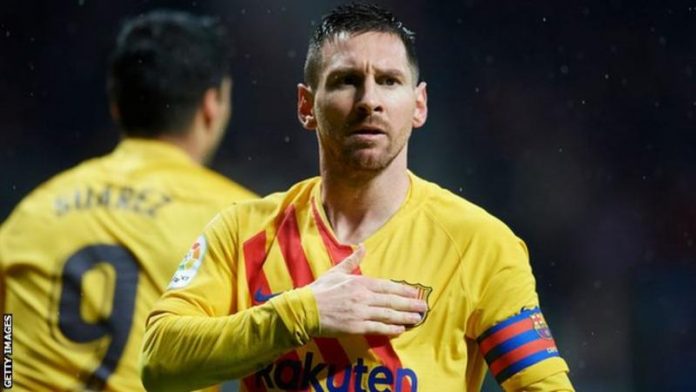 Lionel Messi scored a sublime late winner as champions Barcelona defeated Atletico Madrid to return to the top of La Liga. Messi curled sweetly into the corner of Jan Oblak’s goal from the edge of the penalty box with four minutes remaining for his 11th goal in 10 games.

Marc-Andre ter Stegen had earlier made two magnificent saves to deny Mario Hermoso and Alvaro Morata for Atletico. Barcelona climb from third to move above Real Madrid on goal difference.

Nobody is safe until everyone is vaccinated – Boss Mustapha