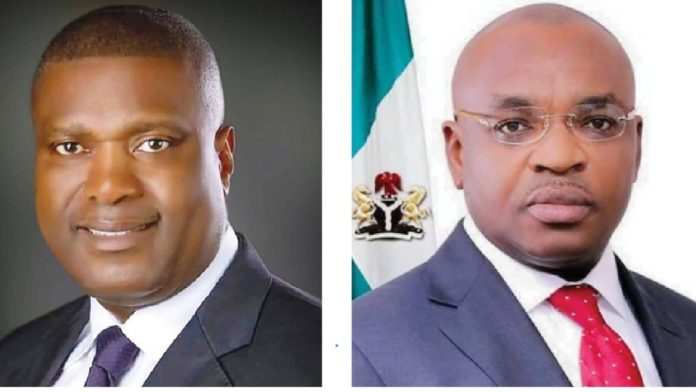 Ekere who was awarded N500,000 cost in favour of the respondent had accused the Appeal Court judges of abandoning the substance for technical judgement. In the appeal, which was filed on November 25, 2019, the APC candidate said the learned Justices of the Appellate court erred in their ruling.

Ekere is, therefore, seeking an order of the apex court for a nullification of the governorship election of March 9, 2019, and an order mandating the Independent National Electoral Commission to conduct a fresh election in the state, among other reliefs.

Justice A. M. Yakubu-led Governorship Election Petition Tribunal in Uyo had upheld the prayers of the respondents and dumped Ekere’s petition for wanting in merit.