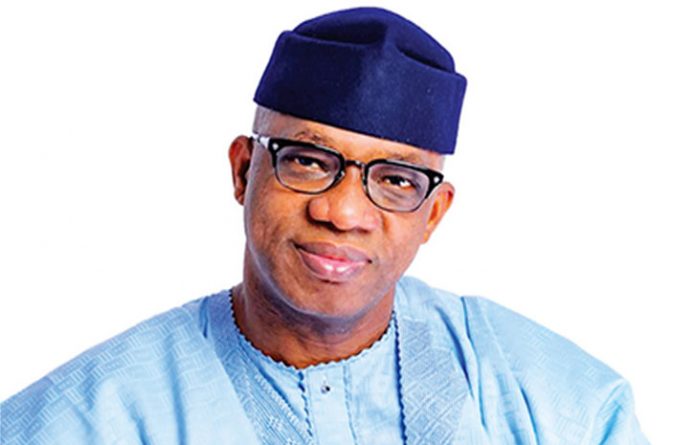 The Ogun State Governor, Dapo Abiodun, on Tuesday, presented a N449. 974 budget proposal before the state House of Assembly. Abiodun, who christened his maiden budget proposal, ‘Budget to build our future together’  said the proposal was aimed at reflecting his determination to deliver on his electoral promises to the optimal level.

“The balance of N71.659 billion which accounts for 16 per cent is set aside for overhead costs.”

Troops kill over 30 terrorists during raid in Borno