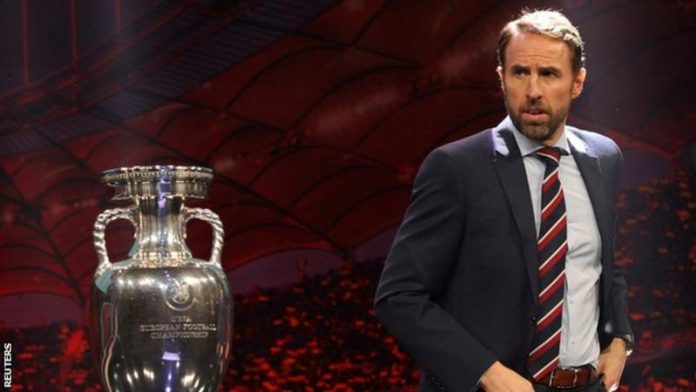 England will face Austria and Romania in June during their pre-tournament training camp for Euro 2020. Gareth Southgate’s side will play Austria in Vienna on Tuesday, 2 June prior to hosting Romania five days later at a venue yet to be decided.

Those games have been added to a match against Denmark at Wembley on 31 March. The Football Association also says an opponent for a game at Wembley on Friday, 27 March will “be confirmed in due course”.

England have been drawn against Croatia, the Czech Republic and a play-off winner from Scotland, Norway, Serbia and Israel in their Euro 2020 group.

The tournament takes place from 12 June to 12 July.

Ramadan is a time for higher virtues of love, kindness and...