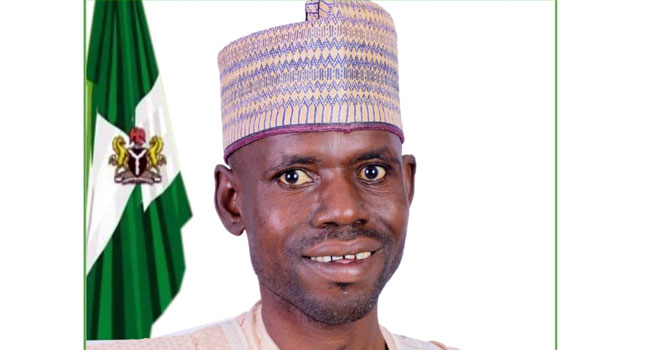 He died at the University of Ilorin Teaching Hospital in the early hour of Tuesday. Mourning the lawmaker, the Speaker said, “it is with a heavy heart and total submission to the will of Almighty Allah that we announce the death of our colleague, Honourable Ahmed Saidu Rufai representing Patigi constituency.”

“This is an unexpected situation that caught us in a rude shock but unfortunately, the Almighty deprived us of the power to reverse such sad occurrence,” he added. Danladi also prayed that God grants late Rufai rest as well as his family and friends the fortitude to bear the loss.

I will continue with your legacies, Tinubu tells Buhari