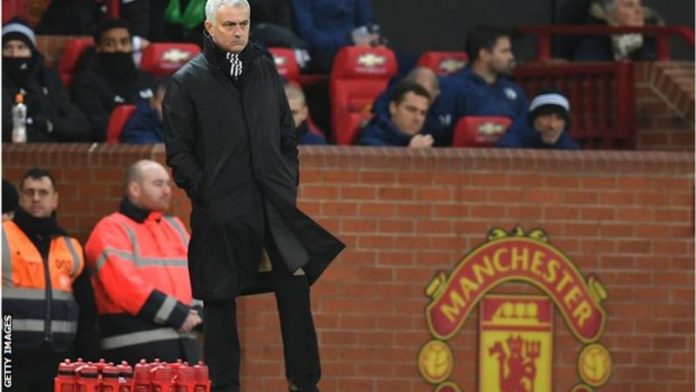 Jose Mourinho returns to the Old Trafford dugout on Wednesday almost a year after his last appearance, for a 4-1 win over Fulham on 8 December 2018 that proved to be his last victory as Manchester United manager.

Mourinho travels north with a Tottenham side re-energised since the departure of Mauricio Pochettino on 19 November, with three wins from three games, which has helped take them sixth in the Premier League. England midfielder Dele Alli in particular appears to have been transformed by Mourinho’s arrival.

In contrast, his old club are at a low ebb. When he walks into the visiting dressing room he was responsible for reducing in size during his time at the club, Mourinho will be preparing to meet a United side that are 10th in the table having won just four league matches this season and heading for their worst league finish since 1990.

So, who has benefited most from Mourinho’s United exit? And what should Spurs fans be wary of if they look back at the Portuguese’s time at Old Trafford? Mourinho has stressed repeatedly nothing happening at Spurs at the moment is to do with him.