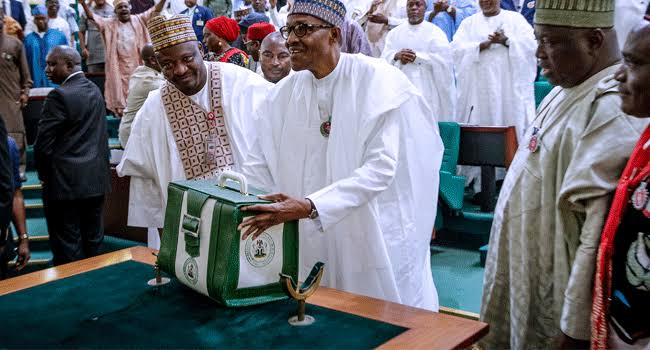 President of the Senate, Ahmad Lawan had announced on Wednesday that the 2020 Appropriation bill before the parliament will be passed today the 5th of December.

He informed lawmakers at plenary shortly after the Public Procurement Act 2007 amendment bills were passed, which he believes, will complement the 2020 budget.