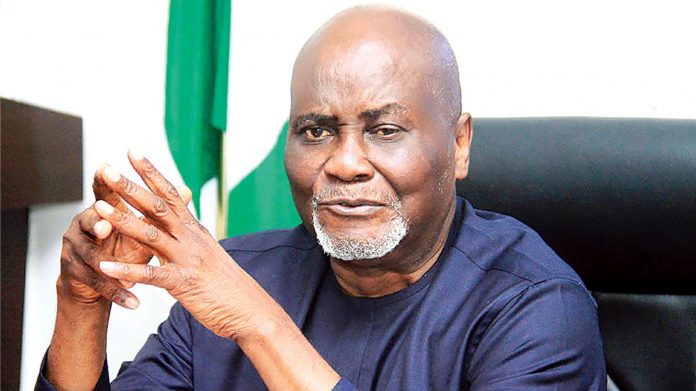 According to Dokubo, on assuming office, he discovered that there were contractors using several companies to collect different contracts and at the end, failed to execute any of them after collecting fifteen per cent mobilisation fee for each of the contracts. He, however, noted that such lapses are being corrected.

Dokubo further stated that he looks forward to the end of the amnesty programme after which beneficiaries would have been well equipped with various vocations certified by reputable institutions.

SENATE INSISTS ON REVERSAL OF HIKE