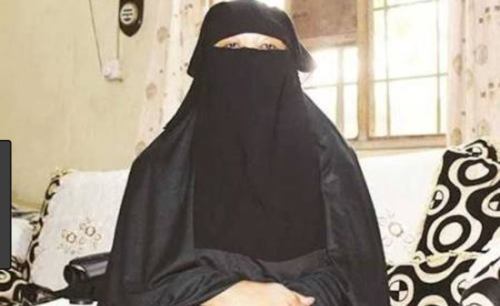 A High Court Sitting in Maiduguri has arraigned a self-acclaimed Boko Haram negotiator, Aisha Wakil and three others on a four-count charge of 66m fraud. Wakil, is also known as Mama Boko Haram for her supposed links with the group culminating in her reportedly participating in negotiations.

Mama Boko Haram, the CEO of Complete Care and Aid Foundation, was arraigned before Justice Aisha Kumaliya of the Borno State High Court 12 alongside her country manager Lawal Sowode and two programme managers of the foundation.

The arraignment followed a petition written to the Economic and Financial Crimes Commission Maiduguri. They were charged with three counts of conspiracy and cheating to the tune of N66m.

‘We have lost a rare gem in our Govt’, Buhari mourns...

I nearly shed tears seeing the destruction of properties in Lagos...