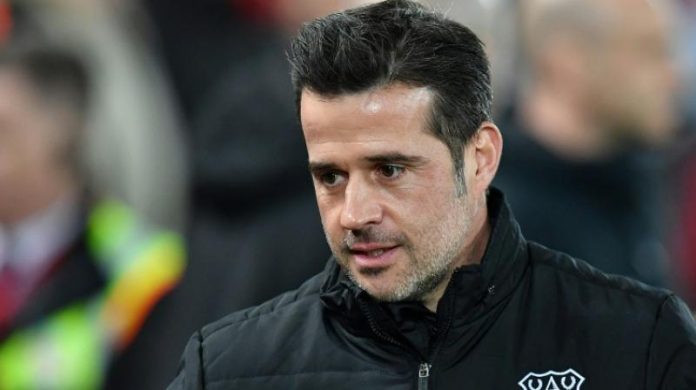 Everton have sacked manager Marco Silva after 18 months, with the club in the Premier League relegation zone after their Merseyside derby humiliation.

Wednesday’s 5-2 defeat by Liverpool at Anfield was their ninth of the season and leaves them 18th in the Premier League after three successive losses. Silva, who took charge in May 2018, won 24 and lost 24 of his 60 games.

Shanghai SIPG boss Vitor Pereira is a contender to succeed Silva, while David Moyes’ return cannot be ruled out. Former striker Duncan Ferguson has been put in temporary charge and will manage the side against Chelsea on Saturday.

The club said they aim to appoint a new manager “as swiftly as possible”.