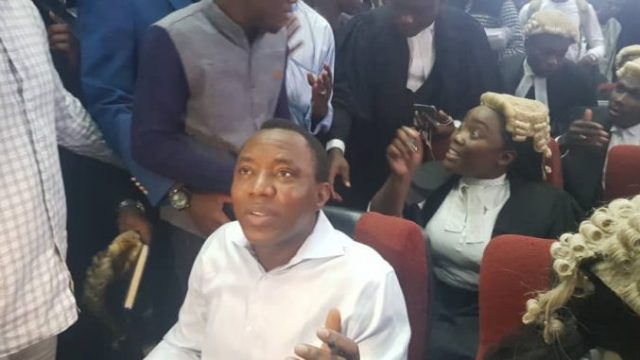 A coalition of over 200 civil rights organizations on Monday issued a 14-day ultimatum within which President Muhammadu Buhari should show commitment to the rule of law face or face mass action and civil disobedience.

They, therefore, demanded, among others, the release the publisher of SaharaReporters, Omoyele Sowore and others being held without justification.

According to them, mass action was inevitable if the government failed to accede to their demands.