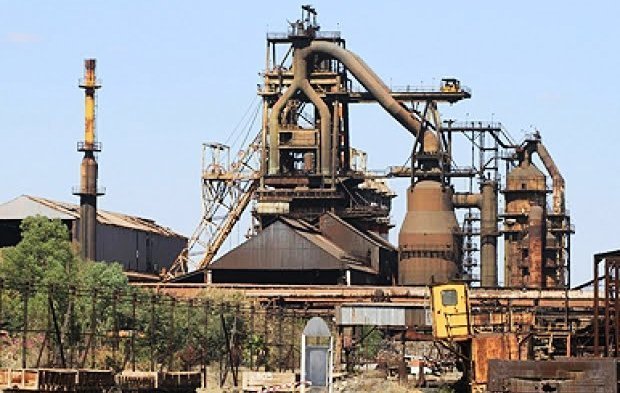 The Federal Government will sign the Memorandum of Understanding with a Russian firm for the resuscitation of the multi-billion naira Ajaokuta Steel Rolling Mill in January. The Minister of Mines and Steel, Mr. Olamilekan Adegbite, who disclosed this on Monday, said the Federal Government meant business in bringing back on stream the steel rolling mill which had been down since the late President Shehu Shagari administration.

The minister spoke during his facility tour of the National Steel Raw Material Exploration Agency on Monday in Kaduna State. Adegbite noted while addressing the management staff of the agency that once the Russian contractors to handle the resuscitation of the mill are identified, the MoU would be signed and work would commence.

According to him, funds for the resuscitation of the steel mill is already in place, adding also that a committee has been inaugurated to kickstart the project. He then directed the Director-General of the National Steel Raw Material Agency, Umar Hassan, to nominate two persons to be part of the committee, saying that the agency was critical to the Ajaokuta project.

Adegbite said, “This agency is invaluable towards the resuscitation or development of Ajaokuta Steel Rolling Mills.