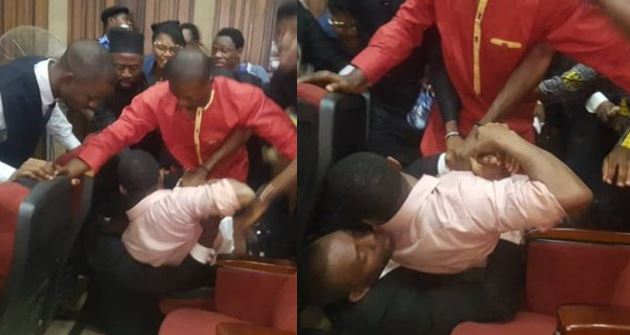 The House of Representatives has mandated its relevant committees to investigate the action of Department of State Service (DSS) operatives following the re-arrest convener of #RevolutionNow, Omoyele Sowore, at the premises of a Federal High Court in Abuja.

The matter was raised by the Minority Leader, Ndudi Elumelu during plenary on Tuesday. The lawmaker described the occurrence as an abuse on the sanctity of the court room.

He said the reported invasion of the courtroom by DSS operatives can be seen as one arm of government attempting to overpower another, which will spell doom for the country’s democracy.

Flagrant disobedience of court orders, ‘a direct invitation to anarchy’ –...

Insecurity: Our best has not proved good enough, we are desperate...