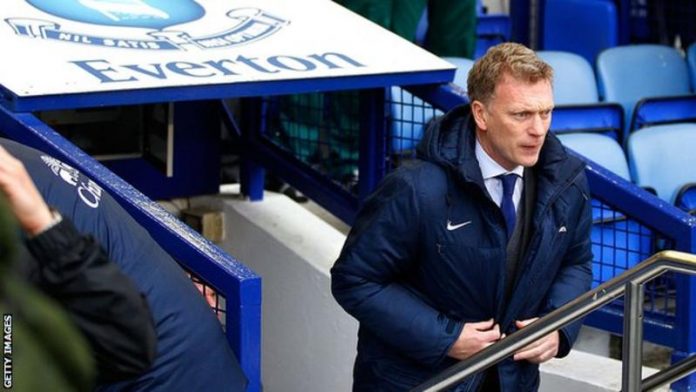 Everton are continuing to weigh up their options as they seek a successor to Marco Silva – with former manager David Moyes still figuring heavily in discussions. Shanghai SIPG coach Vitor Pereira withdrew his interest on Tuesday in favour of staying in China.

The Portuguese was under consideration but Everton had made no firm decision on whether to appoint him. Owner Farhad Moshiri must now look at other options – including Moyes. The ambitious billionaire is sure to investigate the possibility of Carlo Ancelotti’s availability after the 60-year-old Italian was sacked by Napoli despite guiding them to the Champions League knockout phase.

Everton also held informal talks with Unai Emery after he was sacked by Arsenal but that has gone no further at this stage, while Bournemouth’s Eddie Howe has admirers in the Goodison Park boardroom.

The possibility of Ancelotti being tempted to Goodison Park is remote, with Arsenal also casting an eye over his situation, while others like Howe and Manchester City assistant manager Mikel Arteta are unlikely to want to leave their respective clubs in mid-season.

Coronavirus: China accuses US of causing panic and ‘spreading fear’