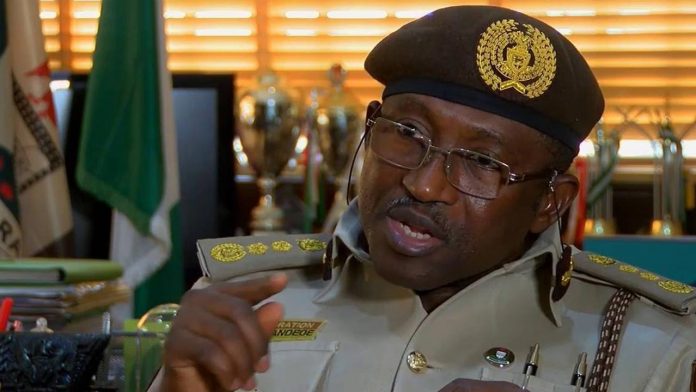 Babandede, who was represented by the Comptroller of Immigration, Passport Office, Zone A, Lagos, Helen Nwazurike, said the NIS was doing a lot of reforms to ensure that the Nigerian passport was respected globally. “We are doing a lot of reforms in NIS and this includes the Nigerian passport. We want our passport to be globally compliance like other nations, we want to make sure our passports are well respected wherever they are taken to; we want to make sure that when we travel with our passport it is recognised.

“The enhanced e-passport is an improved version of the existing e-passport. The technology behind this passport is the most recent in terms of security features and biometrics according to the standards of the International Civil Aviation Organisation. One of the most significant differences between the passport we are rolling out and the existing one is the supplemented access control,”(sic) he said.

The Comptroller-General of the NIS added that another notable difference between the enhanced e-passport and the existing one was the polycarbonate data page.