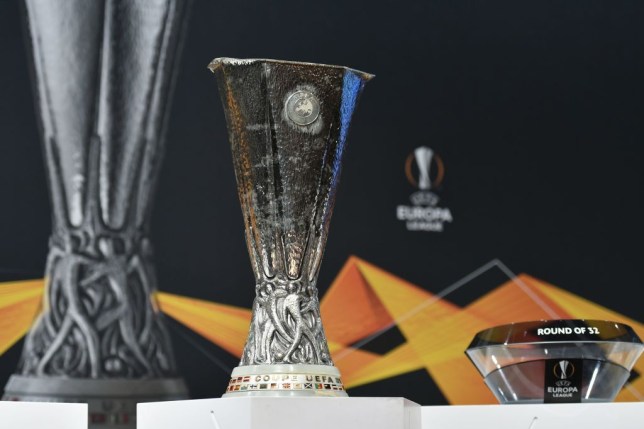 Manchester United, Europa League winners in 2017, have been drawn to face Belgian side Club Bruges in the last 32 of this season’s competition. Arsenal will play Greek club Olympiakos while Wolverhampton Wanderers will face La Liga side Espanyol.

Celtic play Copenhagen while fellow Scottish Premiership side Rangers come up against Portuguese club Braga. The first legs will take place on Thursday, 20 February with the return matches a week later on 27 February. This season’s final takes place on 27 May in Gdansk, Poland, which hosted four games at Euro 2012. Ole Gunnar Solskjaer’s side are outside the Premier League top four and face a Bruges side that are top of their league having lost just once this season and conceded only seven goals in 18 games.

Arsenal may have a new permanent manager in place by the time they come up against Olympiakos, who dropped out of the Champions League after finishing third behind Bayern Munich and Tottenham. Nuno Espirito Santo’s Wolves host Espanyol at Molineux in the first leg before he takes his side to face the struggling Spanish side, who are bottom of their domestic league.