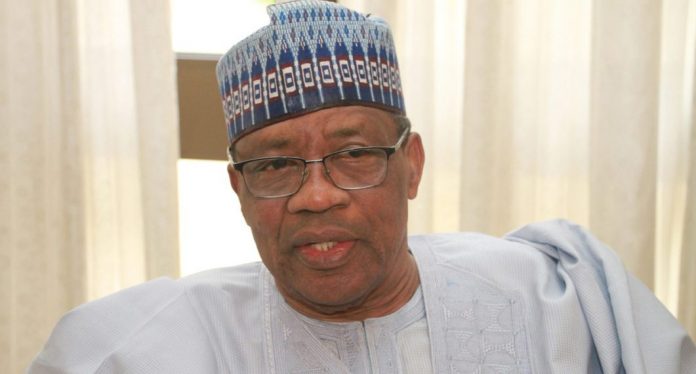 Former Military President, General Ibrahim Babangida (rtd), is very much alive and bubbling, his spokesman has confirmed. Babangida’s spokesman, Kassim Afegbua, said this in a statement on Sunday in reaction to a report that his principal had died.

He condemned the report which he described as fake news, noting that it was the third time such an incident would occur in 2019. The former military president’s aide was, however, hopeful that the Social Media Bill before the National Assembly would tackle the spread of fake news in the country.

To prove how well he is doing, Afegbua said the elder statesman attended to some of his friends and associates who visited him on Sunday at his Minna Hilltop mansion in Niger State. He thanked those who reached out to them when the death report surfaced and asked Nigerians to disregard it.