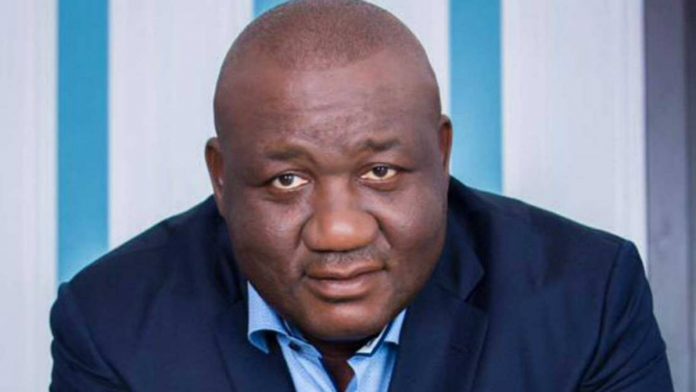 The news of the lawmaker’s death was confirmed by an Aide to the Senate Minority leader.

Prior to his death at 51, the senator was a member of the ruling All Progressives Congress (APC).