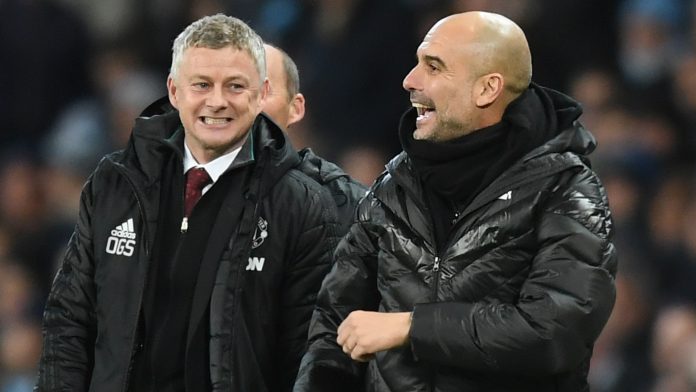 Holders Manchester City will face local rivals Manchester United in the Carabao Cup semi-finals. Leicester City will take on Aston Villa in the other last-four clash, with the ties to be played over two legs in the weeks commencing 6 and 27 January.

Aston Villa, who reached the semi-finals for the first time since 2012-13, beat a youthful Liverpool 5-0 on Tuesday. Manchester City were beaten 2-1 by Ole Gunnar Solskjaer’s Manchester United in the Premier League on 7 December. The two sides last met in the competition at the fourth round stage in 2016 with United winning 1-0.

They last met at this stage in 2010 with United winning 4-3 on aggregate.