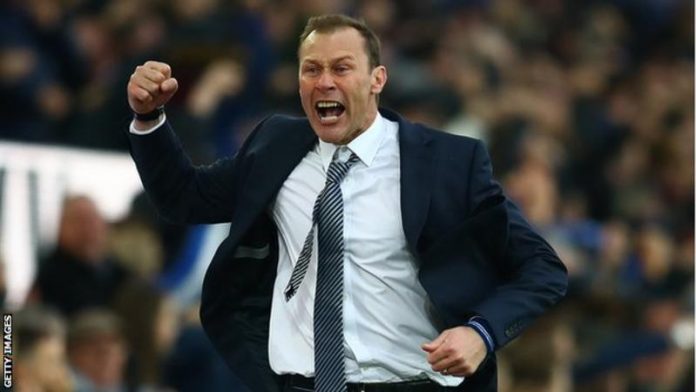 Everton are closing in on the appointment of Carlo Ancelotti as their new manager – but caretaker boss Duncan Ferguson will remain in charge for Saturday’s lunchtime game with Arsenal.

Ancelotti, 60, is still to sign what would be a lucrative long-term contract following talks with Everton owner Farhad Moshiri in London this week. But it appears the major details are settled after the Italian cut his ties with Napoli following his sacking, and he could be at Goodison Park on Saturday.

However, Everton are remaining guarded until they are in a position to make a formal announcement. Ferguson, 47, will be at the helm against an Arsenal side expected to have a new manager of their own by then, with Mikel Arteta expected to be confirmed on Friday.