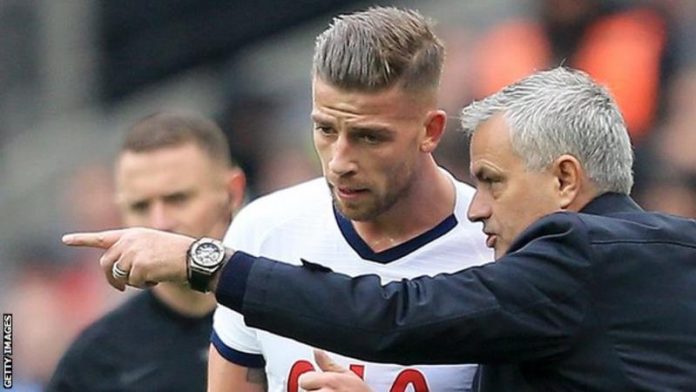 Tottenham defender Toby Alderweireld has signed a new contract with the Premier League club until 2023.

The Belgium international’s previous deal was set to expire next summer but has ended speculation about his future. Alderweireld, 30, has made 179 appearances for Spurs since arriving from Spanish side Atletico Madrid in July 2015.

“There is no place I can be happier,” he said. “I couldn’t see myself playing for another team.”

Buhari to meet with Service Chiefs on Tuesday

Insecurity: This Govt would not rest until peace is fully restored...