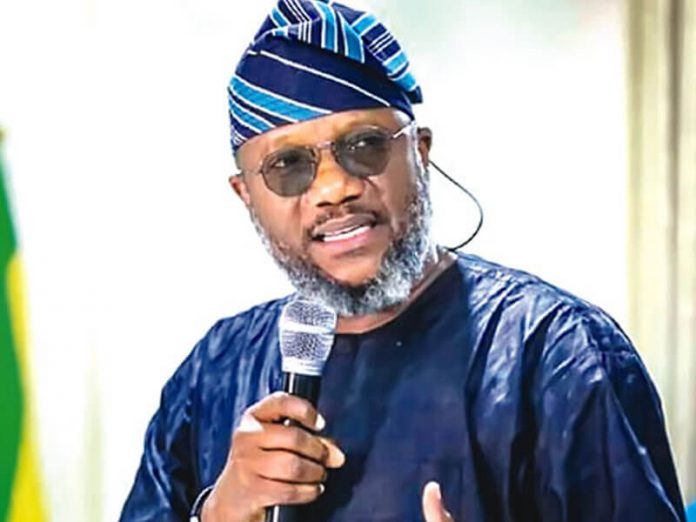 The governorship candidate of the Allied Peoples Movement (APM) in the March governorship election in Ogun State, Abiodun Akinlade has announced his return to the All Progressives Congress (APC).

Akinlade’s return to the APC comes barely days after the Supreme Court dismissed his case, which he filed against Dapo Abiodun of the All Progressives Congress (APC) as the governor of Ogun State. The court said on Wednesday that the applicant, Akinlade failed to prove his allegation against the governor.

Mr Akinlade had approached the Apex Court to challenge the decision of the court of appeal which had dismissed his petition against Abiodun’s election as Ogun governor.

Akinlade said on Monday that he is returning to the APC alongside his followers.