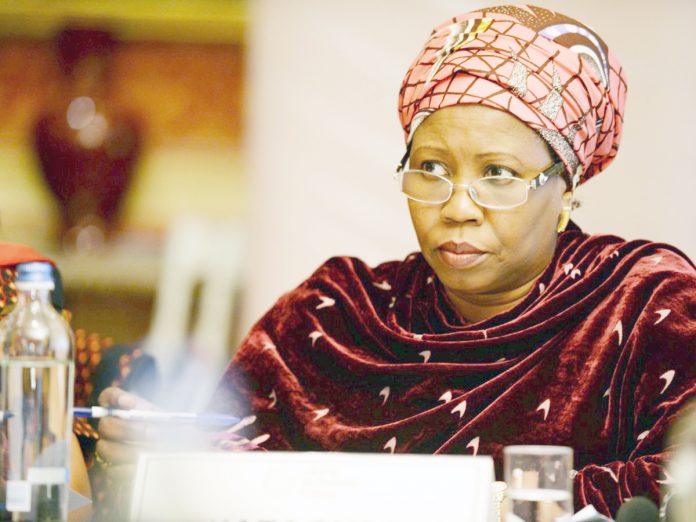 The action which had resulted in joint border operations by a combined team of security agencies had been greeted by mixed reactions from stakeholders. While some stakeholders had described the border closure as a move in a positive direction, others have described it as a setback for the African Continental Free Trade Agreement.

Speaking during a chat with journalists on Monday in Abuja, the Minister of State for Industry, Trade and Investment, Mariam Katagum, said the Federal Government had held strategic meetings with Benin Republic and Niger to reach an agreement on modalities for the border reopening.

She said one of the fallouts of the meeting was the setting up of a joint border patrol team made up of security personnel from customs, airforce and other security agencies.

Reps to take disciplinary measures against lawmaker over call for Buhari’s...

Court grants Okorocha permission to travel to US for treatment

We will not interfere in NDLEA’s case against Abba Kyari –...