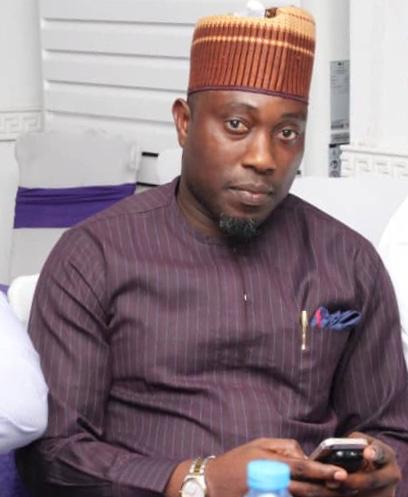 Mr Mokogwu was until his appointment, the Group head of Administration of CORE MEDIA group, the parent company of CORE TV.

I HAVE NO RELATIONSHIP WITH METUH – JUSTICE ABANG