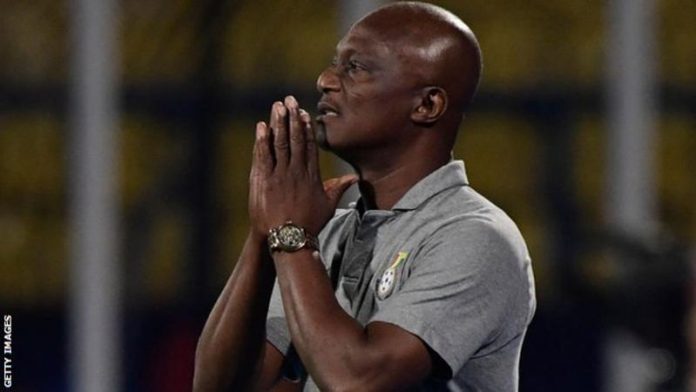 Ghana’s Football Association (GFA) has removed all its national team coaches, at all levels of the game. The announcement was made late on Thursday evening and sees the end of Kwesi Appiah’s second stint in charge of the senior men’s national team.

But the changes go far beyond the Black Stars. The GFA statement confirmed it had “dissolved the technical teams of all national teams with immediate effect”. It is a sweeping move by the GFA, which has been under new leadership since October, following a year under the control of a normalisation committee.

“The decision affects both male and female national teams,” the GFA said.

COVID-19 is a controllable pandemic – WHO