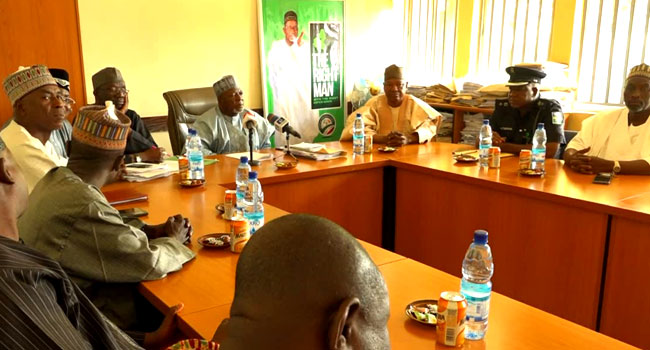 A total of 596 dead civil servants and pensioners have been uncovered on the payroll of the Bauchi State Government in north-east Nigeria. The Chairman of Bauchi State Authentication Exercise Committee, Mr Adamu Gumba, disclosed this to reporters on Monday in the state capital.

He explained that the dead persons have been on the state government’s payroll and were receiving salaries for several years. Gumba added that the government has put more than 4,000 people on the same payroll under suspicion of being ghost workers. According to him, the persons were placed under watch after they failed to turn up for the month-long verification exercise.

Gumba explained that the committee has completed its assignment and would submit its report with a list of recommendations to the state governor, Bala Mohammed. The state government inaugurated the committee authenticate over 30,000 workers and pensioners after it found out that most of them were without the Bank Verification Number (BVN).

Anambra supplementary election to hold from 10am to 4pm – INEC