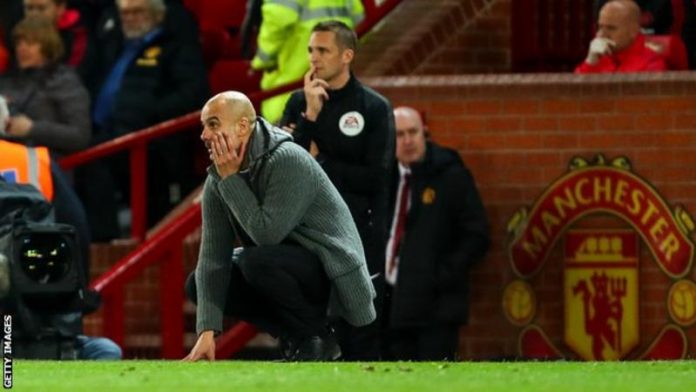 Manchester City manager Pep Guardiola says he would never manage Manchester United and would prefer to go on holiday than take over at Old Trafford.

Guardiola was on United’s radar to replace Sir Alex Ferguson but had already agreed to join Bayern Munich when the Scot retired in 2013. The Spaniard said his status at City means he would not join United even if it was the only offer he had. “If I didn’t have any offers, I would be in the Maldives,” he said.

“Maybe not the Maldives because it doesn’t have any golf courses but after training City, I won’t train United, just like I would never train Madrid,” said Guardiola, speaking before his side’s trip to Old Trafford in the Carabao Cup semi-final on Tuesday.