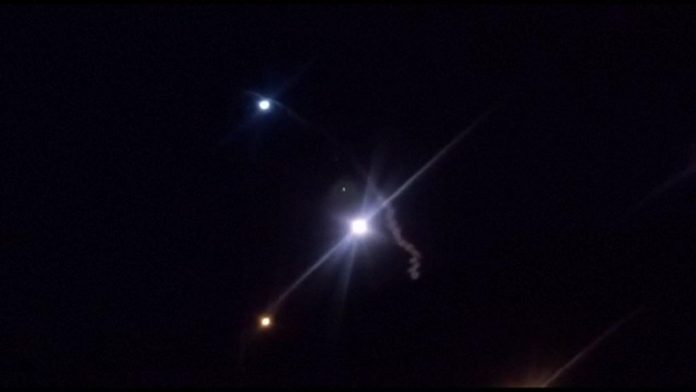 Iran has carried out a ballistic missile attack on air bases housing US forces in Iraq, in retaliation for the US killing of General Qasem Soleimani. More than a dozen missiles launched from Iran struck two air bases in Irbil and Al Asad, west of Baghdad.

It is unclear if there have been any casualties. The initial response from Washington has been muted. President Trump tweeted that all was well and said casualties and damage were being assessed.

Two Iraqi bases housing US and coalition troops were targeted, one at Al Asad and one in Irbil, at about 02:00 local time on Wednesday (22.30 GMT on Tuesday). It came just hours after the burial of Soleimani, who controlled Iran’s proxy forces across the Middle East.

Iran’s Supreme Leader Ayatollah Khamenei said the attack was “a slap in the face” for the US and called for and end to the US presence in the region.

Lagos4Lagos: We are on course, Jandor assures surging supporters from Lagos...

Those waiting for Nigeria to break will be sorely disappointed –...