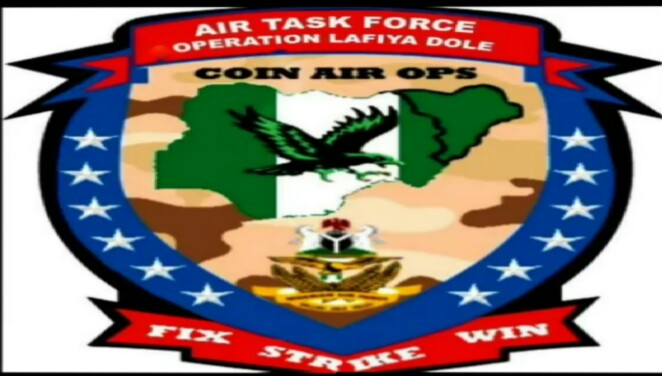 A military operation codenamed rattlesnake, targeting insurgents in the northeast is claiming yet another strike against the terrorists. The air task force (ATF) of Operation Lafiya Dole, says it has destroyed some facilities at an Islamic State of West Africa Province (ISWAP) hideout at Kusuma on the fringes of the Lake Chad.

According to the Nigerian air force spokesman, Air Commodore Ibikunle Daramola, intelligence reports had indicated that a cluster of compounds within the settlement was being used to house some ISWAP leaders along with their supplies.

After confirmatory intelligence, surveillance, and reconnaissance, the ATF deployed its attack aircraft to engage the location, leading to the destruction of the designated structures.

The Air Force adds that it will sustain its air campaign in concert with ground troops, towards the effective conduct of further joint operations against insurgents.