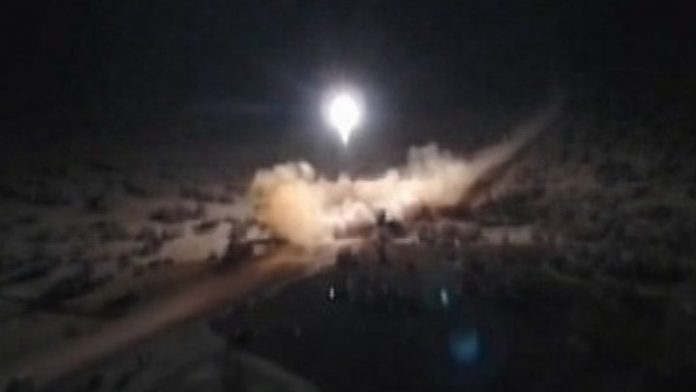 The US says it is “ready to engage without preconditions in serious negotiations” with Iran following the countries’ exchange of hostilities. In a letter to the UN, the US justified the killing of Iranian General Qasem Soleimani as an act of self-defence.

Iran has retaliated by firing missiles at air bases housing US forces in Iraq causing no casualties. It also told the UN it was an act of self-defence. Gen Soleimani was widely held as being Iran’s second most senior official. As head of the Revolutionary Guards’ elite Quds Force, he was an architect of Iranian policy in the region.

Iran’s Supreme Leader Ali Khamenei described the missile attacks as a “slap in the face” for the US and called for an end to the American presence in the Middle East. The US strike on Soleimani also killed members of Iran-backed Iraqi militias, who have also vowed revenge.