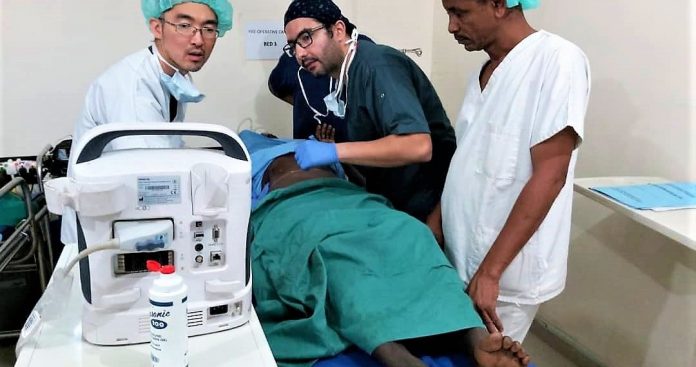 The International Committee of the Red Cross (ICRC) on Thursday evacuated ten persons who were injured following a Boko Haram attack on Monguno Local Government Area of Borno State.

ICRC’s Head of Delegation, Eloi Fillion said that five of the patients were evacuated by air, the other five were taken to Maiduguri, the state capital by road.

She added that ICRC surgeons are currently operating the most critically wounded from the attack, adding that, “I am always heartbroken to see women and children among the patients.

“Civilians pay the price of the conflict much too often.”

Osinbajo to host APC Senators to iftar dinner on Tuesday