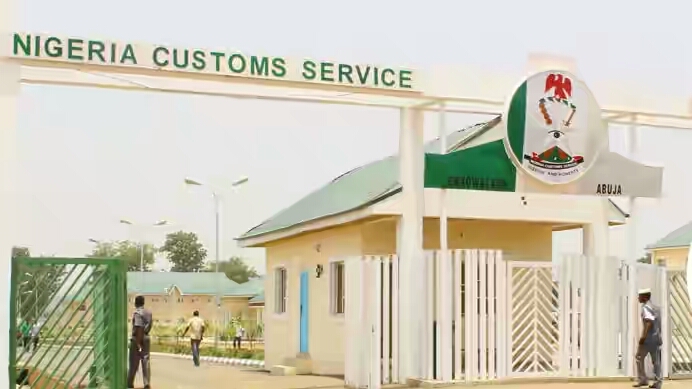 The (NCS) has shortlisted a total of 162,399 candidates for the next stage of its recruitment exercise. NCS’ Public Relations Officer, Joseph Attah, announced this in a statement on Monday.

He explained that those shortlisted were part of the over 800,000 candidates who indicated interest to join the service. Attah, who noted that Customs advertised vacancies within the service in 2019, decried the disturbing attempts by internet fraudsters to hack and discredit the recruitment process.

He, however, gave the assurance that the Comptroller-General of Customs, Colonel Hameed Ibrahim (Rtd), would preside over a credible, transparent and smooth recruitment process. “After a painstaking short-listing process, a total of 162,399 have been short-listed out of 828,333 candidates that applied.

“In-line with our earlier stated guideline, those shortlisted are being notified via their e-mail addresses and telephone numbers,” the Customs spokesman said.

We are winning war against insurgency, banditry – Military

I have no third term agenda, says Buhari