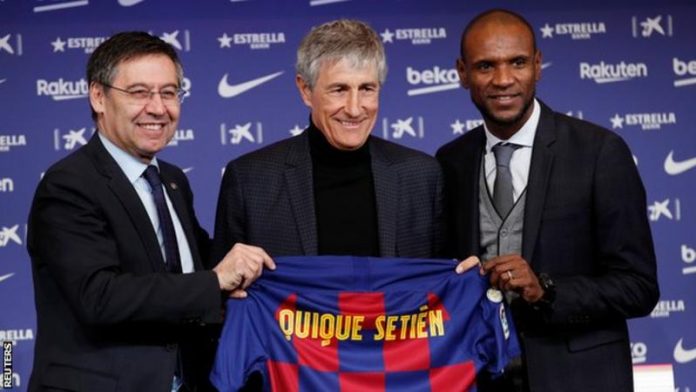 Setien, who has signed a two-and-a-half year deal, led Betis to their highest finish since 2005 and to the Copa del Rey semis before leaving in May. “I want to thank this institution for giving me the chance,” said the Spaniard at his first news conference. “Not even in my wildest dreams could I have imagined this. I have to thank the club. I’m excited about this challenge and this project.”

He added: “Yesterday, I was walking around my home town with cows around me and now I’m here at Barcelona managing the best players in the world.”

Jose Mourinho named Roma boss from start of next season