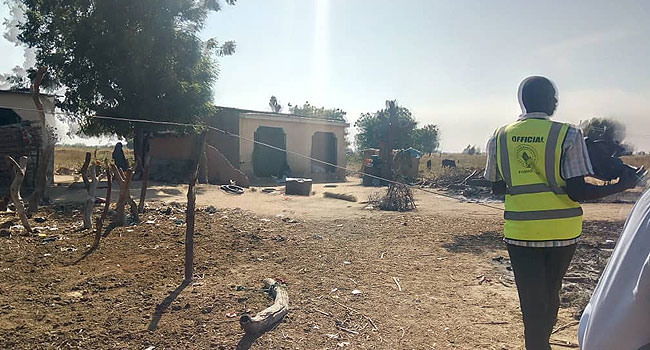 Three aid workers and some residents abducted by insurgents by suspected members of the Boko Haram terrorist group have regained their freedom. Although the number of residents freed has yet to be ascertained, the insurgents released the victims on Wednesday.

The kidnapped persons were released by their abductors about three weeks after they were abducted along the Monguno-Maiduguri Road in Borno State. The United Nations Humanitarian Coordinator in Nigeria, Mr Edward Kallon, confirmed the release in a statement on Thursday.

He said, “I am deeply relieved that some civilians, including three aid workers, who were abducted by non-state armed groups along the Monguno – Maiduguri road on 22 December 2019 have been released yesterday and are now safe.”

“The whole humanitarian community in Nigeria shares the joy of the families, friends and colleagues of these aid workers, who can now put to rest the unimaginable anxiety of missing their loved ones,” the UN envoy added.