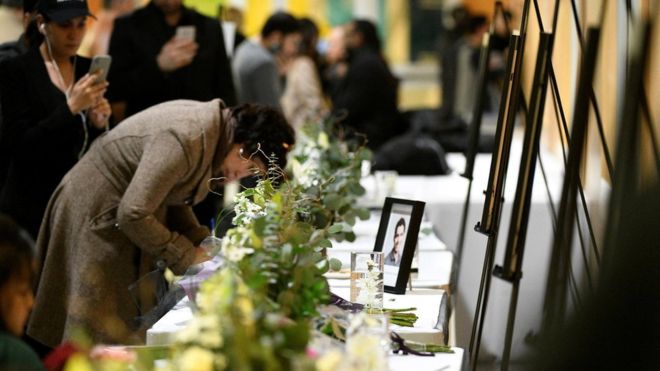 Iran is facing fresh pressure to give a full accounting of what happened to the Ukrainian Airlines plane that was shot down over its capital city last week with 176 people on board.

Ministers from five countries that lost citizens in the crash are gathering in London to demand answers. Ahead of the meeting, Canada’s foreign minister said his country would “get to the very bottom” of what happened. Iran has said the plane was brought down by a missile fired in error.

The plane, travelling to the Ukrainian capital Kyiv and carrying many passengers on their way to Canada, was downed amid escalating tensions between Iran and the US. There were no survivors.

Hours before, Iranian missiles had targeted two airbases in Iraq housing US forces.