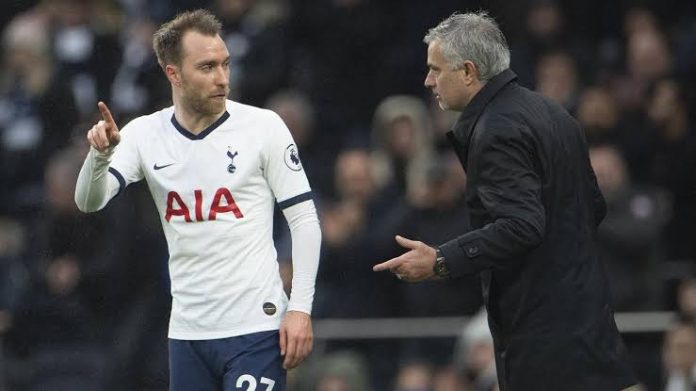 Tottenham have not received a transfer bid for Christian Eriksen and the midfielder will play against Watford on Saturday, says manager Jose Mourinho. The Dane is out of contract in the summer and has been linked with a January move to Inter Milan.

The 27-year-old, who joined Spurs in 2013, has featured in 18 of 22 Premier League games so far this season. “You have to ask the agent and Inter because they know more than me,” said Mourinho on Friday. “If they are confident it is because they are ready to make us an offer, which didn’t happen yet.”

Eriksen has started all four of Tottenham’s games this month despite Mourinho saying the player is “not totally focused” because of the speculation surrounding his future.

A better urban future is within our reach – Fashola