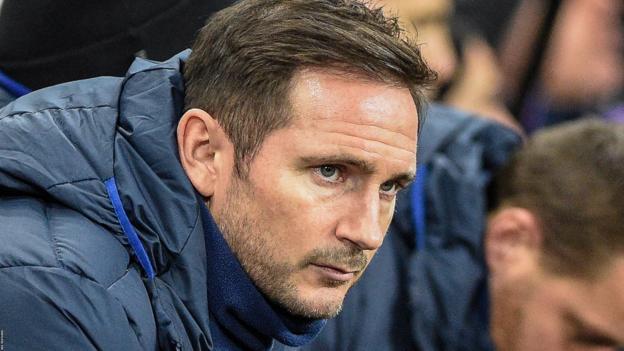 Chelsea manager Frank Lampard has made signing a striker a priority after his side suffered their first defeat in four league matches with a dramatic 1-0 loss at Newcastle.

The Blues created 19 chances but only four were on target. “If we are looking for people to bring in to the areas to win games when you are controlling it, it is scoring goals,” said Lampard. “It’s clear from what I’m saying we know where we need to strengthen.” Chelsea looked set to earn a point until Isaac Hayden converted for Newcastle in the fourth minute of stoppage time.

Lampard added: “We know we have problems at the top of the pitch in terms of we don’t get enough goals. If you don’t score you are always liable for a sucker punch and they got it. “We can’t work any more in training on finishing. You need to have that killer instinct in front of goal. We need to score more goals from front-line areas if we are going to get to where we want to be.”