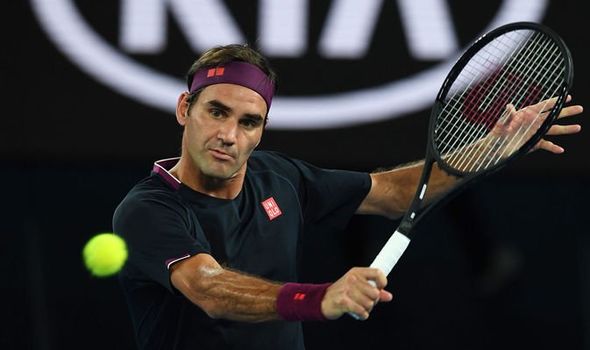 Roger Federer and Novak Djokovic both enjoyed comfortable wins to reach the third round of the Australian Open. Federer beat world number 41 Filip Krajinovic of Serbia 6-1 6-4 6-1 to maintain his bid to match Djokovic’s seven Australian Open titles. The Swiss, 38, wrapped up victory in 92 minutes and will face Australia’s John Millman next.

Djokovic, the defending champion, dismissed Japanese wildcard Tatsuma Ito 6-1 6-4 6-2 in 95 minutes. The 32-year-old Serb, chasing a 17th Grand Slam title, faces Japan’s Yoshihito Nishioka next after he knocked out British number one Dan Evans. Federer is competing at Melbourne Park for a 21st consecutive year and has reached at least the last 32 on every occasion.

He came into the tournament without playing any warm-up events but has only dropped 13 games in his two matches. “I’m very happy, it’s a great start to the season,” said Federer. “I’m feeling really relaxed out on court. You train hard and you hope it pays off.”

Millman, who beat Federer at the 2018 US Open, saw off Polish 31st seed Hubert Hurkacz in straight sets.