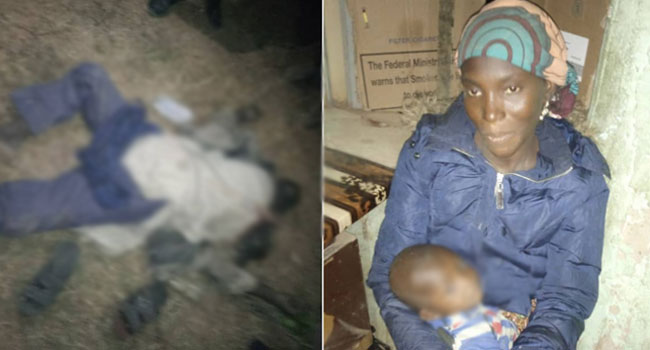 The Police in Katsina State have killed another notorious bandit popularly known as Yunusa Boka responsible for terrorizing Danmusa and Kankara LGAs of the state.

The spokesman of the state police command, SP Gambo Isah confirmed in a statement that “yesterday at about 6pm based on intelligence report, a joint operation of police, military, and repentant bandits, raided kidnappers den at Gwarjo Forest, Matazu LGA of Katsina state.”

Isah said, after a fierce gun duel with the bandits, the operatives succeeded in rescuing a 30-year-old nursing mother along with her seven-months-old baby boy. “The victims were taken to Danmusa Hospital for treatment and have also been reunited with their families.”

The Command enjoined the people of the state to always partner with security agencies by giving credible information on suspected criminals and their hideouts.