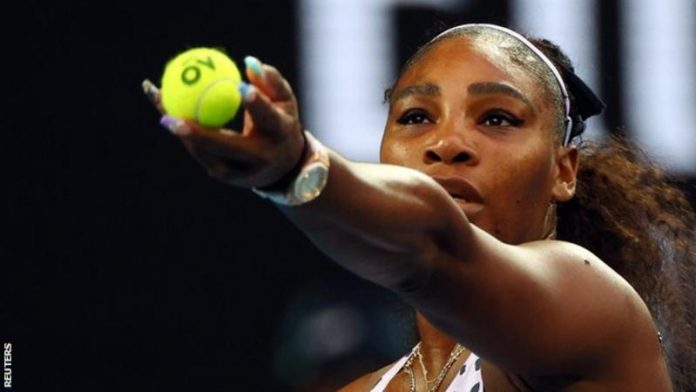 Serena Williams continued her unbeaten start to the year as she powered past Slovenian Tamara Zidansek to reach the third round. The 38-year-old American, bidding for a record-equalling 24th Grand Slam title, needed just over an hour to win 6-2 6-3.

The eighth seed has dropped eight games in her opening two matches. Next she will face China’s 27th seed Wang Qiang, who was thrashed by Williams at September’s US Open.

Wang froze as she lost in 44 minutes on her maiden Grand Slam quarter-final appearance and will be hoping to put up a better fight in Melbourne on Friday.