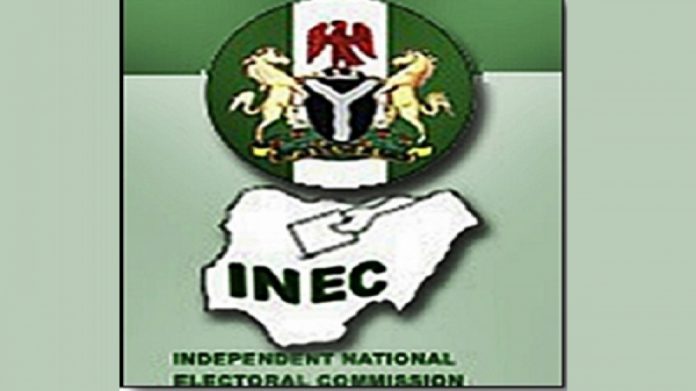 The Independent National Electoral Commission (INEC) has announced results from the re-run and supplementary elections conducted in some parts of the country on Saturday.

In Bauchi State, the Peoples Democratic Party (PDP’s) candidate, Auwal Jatau has been declared as the winner of Zaki federal constituency election, after polling a total of 15,405 votes against his rival, Umar Tata of the All Progressives Congress (APC) who got 15,307 votes. Jatau scored 782 votes while Tata polled 401 votes and the figures were added to the previous results from the general election. The court had earlier sacked Tata and ordered a supplementary election in four units of Zaki federal constituency.

Meanwhile, in Kaduna State, INEC has declared Nuhu Shadalafiya of the APC as the winner of the re-run in Kagarko Constituency, with a total of 24,658 votes, after defeating his closest rival, Monrondia Tanko of the PDP who scored 20,206 votes. INEC also declared Mrs Comfort Amwe of the PDP as the winner of the re-run in Sanga Local Government Area, having polled a total of 19,815 votes to defeat her closest rival, Haliru Gambo Dangana of the APC who scored 19,688 votes.

In Imo State, Mrs Miriam Onuoha of the APC emerged winner of the Okigwe North federal constituency re-run. She polled a total of 23, 690 votes to beat her closest rival, Obinna Onwubuariri of the PDP who polled 10, 010 votes. In Cross River State, INEC declared Mr Alex Egbona of the APC winner of the re-run in Abi/Yakurr federal constituency, with a total of 29,716 votes, defeating John Gaul of the PDP who got 26,039 votes.

And in Ogun State, Mr Kolapo Osunsanya of the APC emerged winner of the rerun House of Representatives election for the Ijebu-Ode/Odogbolu/Ijebu north east federal constituency. Osunsanya polled 25,959 votes to defeat the candidate of the PDP, Taiwo Shote who polled 21,911 votes.

Qatar close to elimination after defeat by Senegal