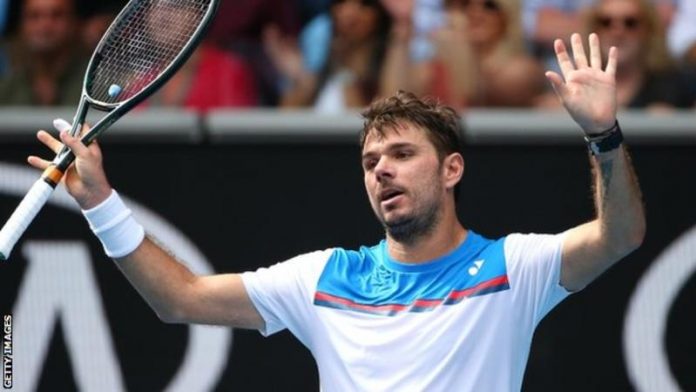 Stan Wawrinka produced some of his best tennis to battle past fourth seed Daniil Medvedev and reach the Australian Open quarter-finals. The Swiss 2014 champion, whose recent years have been hampered by injuries, won a see-saw encounter with the Russian 6-2 2-6 4-6 7-6 (7-2) 6-2.

Wawrinka, the 15th seed, next plays German seventh seed Alexander Zverev after he beat Russia’s Andrey Rublev. Fifth seed Dominic Thiem also advanced with a clinical win over Gael Monfils. The Austrian did not face a single break point in a 6-2 6-4 6-4 win over the French 10th seed that took him to the last eight for the first time at Melbourne Park.