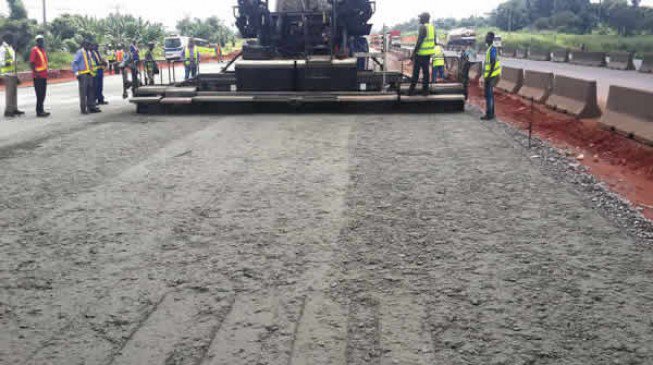 The Federal Government has said it would demolish more structures to pave way for the ongoing reconstruction of the Lagos-Ibadan Expressway.

The Director of Highways, South West, Federal Ministry of Works and Housing, Funsho Adebiyi, made this known on Tuesday during a tour of roads including the Ikorodu-Sagamu Road and Apapa-Oshodi-Oworonshoki expressway.

Adebiyi stated that the reconstruction of the Lagos-Ibadan Expressway had been redesigned to include interchanges and flyovers hence the need for demolition of structures and buildings along some axis of the road to give room for the new developments.

He stated that some buildings had been marked but that some other structures would go down.

‘ONLY SHERIFF CAN PRESENT PDP CANDIDATE FOR EDO POLL’

LAWMAKERS VOWS TO FIGHT CORRUPTION IN THE SECTOR