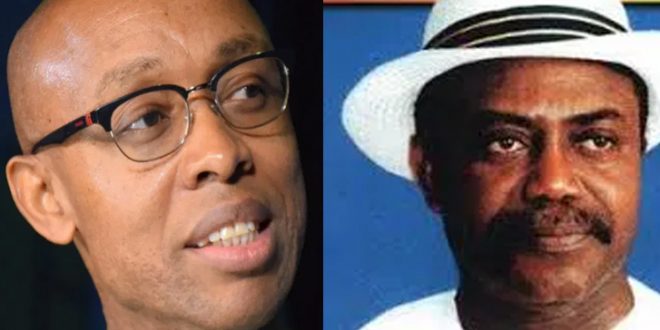 A Rivers State High Court in Port Harcourt on Monday ordered the author of a book, Too Good to Die, Prof. Chidi Odinkalu, to pay an ex-governor of the state, Peter Odili, N250m as damages for defamation. Odili in October 2018 filed the defamation suit before the court, demanding a published apology and N1bn as damages from Odinkalu.

He claimed the said book had caused him public ridicule. Justice Augustina Kingsley-Chuku, while delivering her ruling on the suit, ordered the defendant to pay Odili N250m and an additional N300,000 as cost. She restrained the author from further publication and circulation of the book. The judge also ordered Odinkalu to apologise to Odili in two national dailies.

Justice Chuku described the contents of the book as distasteful and malicious, adding that the defendant abandoned the case and failed to provide further evidence. He noted that when a piece of evidence was not challenged, the court would have no option but to adopt the unchallenged evidence if substantial.

Counsel for the claimant, Ifedayo Adedipe, who spoke to reporters after the ruling, said the defendant attracted an additional cost of N300,000 because of his attitude in court.