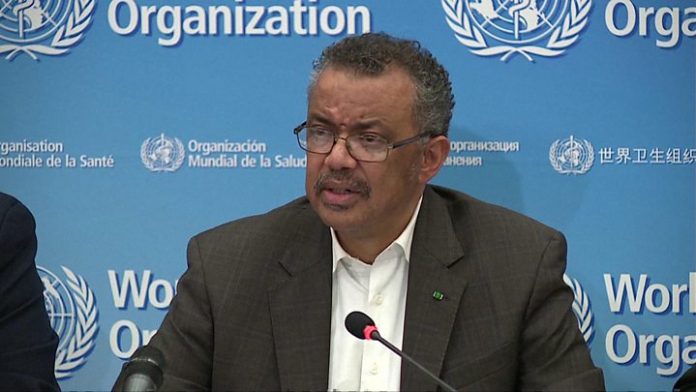 The new coronavirus has been declared a global emergency by the World Health Organization, as the outbreak continues to spread outside China. “The main reason for this declaration is not what is happening in China but what is happening in other countries,” said WHO chief Tedros Adhanom Ghebreyesus.

The concern is that it could spread to countries with weaker health systems. Meanwhile, the US has told its citizens not to travel to China. The state department issued a level four warning – having previously urged Americans to “reconsider” travel to China – and said any citizens in China “should consider departing using commercial means”.

China has said it will send charter plans to bring back Hubei province residents who are overseas “as soon as possible”. A foreign ministry spokesman said this was because of the “practical difficulties” Chinese citizens have faced abroad. Hubei is where the virus emerged.

At least 213 people in the China have died from the virus, mostly in Hubei, with almost 10,000 cases nationally.