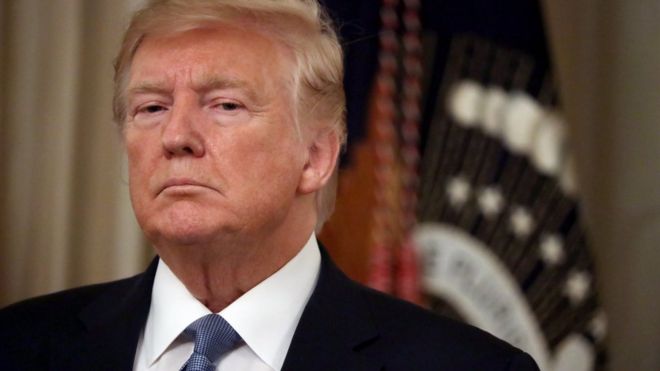 US Democrats have been dealt a major blow in their efforts to call witnesses at President Trump’s impeachment trial. They needed four Republicans to vote with them to allow witness testimony, but one of the few wavering senators said he would not support the measure.

Lamar Alexander said the Democrats had proved Mr Trump acted inappropriately but it was not an impeachable offence. The announcement paves the way for the possible acquittal of the president by the Senate as early as Friday.

The Democrats had especially wanted to call former National Security Adviser John Bolton who reportedly said Mr Trump told him directly that he was withholding US military aid to Ukraine until it agreed to investigate his rival, Joe Biden.