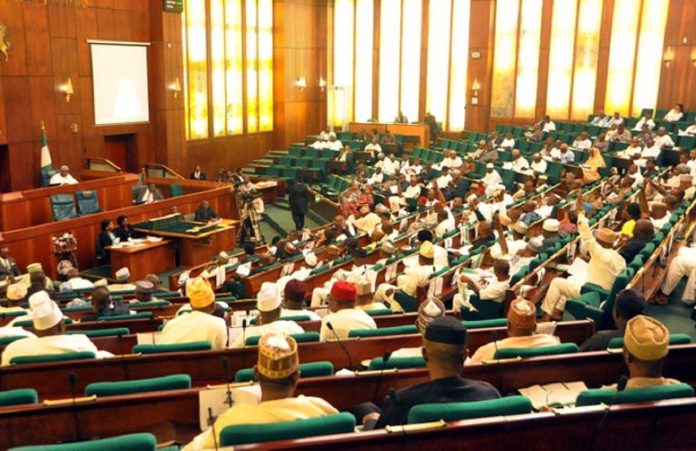 Lawmakers in the House of Representatives on Tuesday rejected a motion to evacuate Nigerians allegedly stranded in China following the outbreak of the Coronavirus.

According to lawmakers who voted massively against the motion raised by the spokesperson of the house, Benjamin Okezie, China has better facilities to handle the situation than Nigeria.

Despite efforts by the Speaker of the House, Femi Gbajabiamila to calm the lawmakers and allow Mr Okezie to move his motion, the lawmakers denied him the opportunity.

Drama ensued when two other sponsors of the bill who were meant to support the motion, declined to second the motion to be moved.

Varsity staff say no going back on planned industrial action