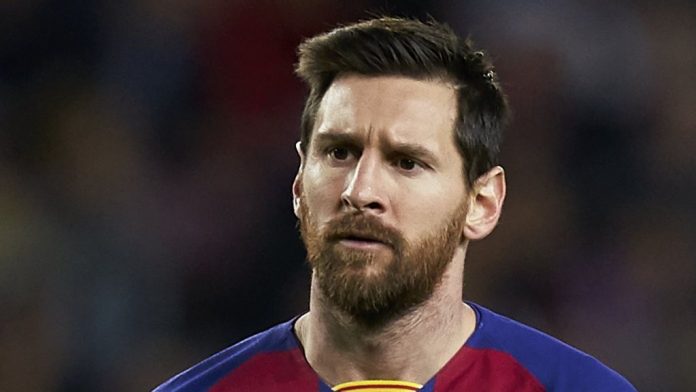 Abidal, a former team-mate of Messi, made the comments in an interview with Spanish newspaper Diario Sport. But on Tuesday Messi, 32, responded: “When you talk about players, you have to give names because if not, it gives air to things which are not true.”

Valverde was sacked when Barcelona were top of La Liga. In the newspaper interview Abidal said: “Many players weren’t satisfied or working hard and there was also an internal communication problem.

“The relationship between the coach and the dressing room has always been good but there are things as an ex-player that I could smell. I told the club what I thought and we reached a decision [on Valverde].”

Federal Government cries out over N37bn debt owed by Airlines

Five million households to get solar home systems in one year...