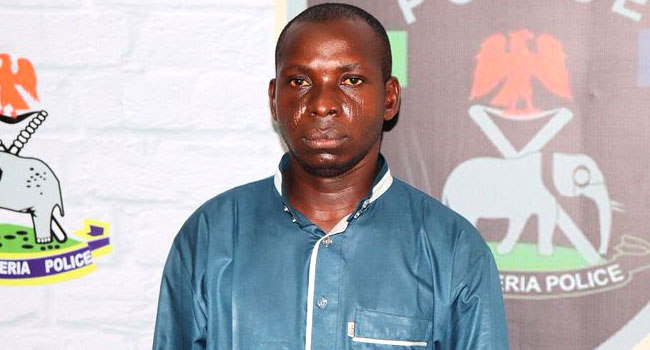 The Inspector-General of Police, Mohammed Adamu, has slammed 16 counts bordering on terrorism, murder, kidnapping and illegal arms running against the Taraba kidnap kingpin, Bala Hamisu (aka Wadume), Captain Tijjani Balarabe and 18 others.

Others in the charge sheet are Uba Bala (aka Uba Belu); Ahmad Suleiman (aka Dan Ball); Bashir Waziri, (aka Baba runs); Zubairu Abdullahi (aka Basho); Hafizu Bala (aka Maiwelder); and Rayyanu Abdul. The criminal charge dated February 3, 2020, obtained on Tuesday, was filed by the Assistant Commissioner of Police, Simon Lough; Anthony Egwu, and Peter Amadi, all of the Legal/Prosecution Section, Force Headquarters, Abuja.

This is coming six months after Wadume was allegedly assisted to escape on August 6, 2019, by soldiers attached to Battalion 93, Takum, led by Balarabe. Wadume escaped when the policemen, who arrested him, were attacked by the troops. Three policemen and two civilians were killed during the incident, while five other police officers were injured.