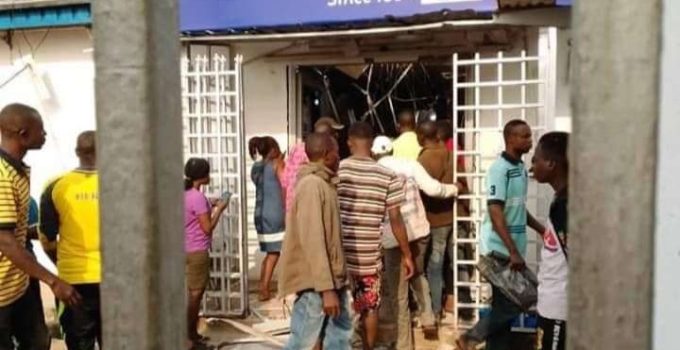 Some armed robbers have invaded an old generation bank in Ile-Oluji town in Ondo State. The robbery was carried out on Thursday afternoon in Ile-Oluji/Okeigbo Local Government Area of the state.

During the attack, at least four people were feared killed by the armed men. Authorities at the Ondo State Police Command confirmed the incident. But the Police Public Relations Officer in the state, Femi Joseph, could not give details of the attack.

He noted that the command had already deployed policemen to the scene while an investigation into the incident was ongoing. The identities of those killed by the robbers have yet to be ascertained.